The Benefits of Public Service?

We have written frequently about the growing student loan debt crisis in the U.S. Today, we’ll look at one aspect of the student loan landscape that has been getting a fair amount of news coverage in recent months.

In 2007, the Public Service Loan Forgiveness (PSLF) Program was created through a Congressional Act called the College Cost Reduction and Access Act of 2007. In summary, the PSLF permits direct loan borrowers (loans that come directly from the U.S. Department of Education) to have the balance of their loan forgiven, linked to three conditions:

The first wave of PSLF borrowers would have become eligible for loan forgiveness in October 2017.  However, earlier in 2017, the CFPB began seeing a pattern of complaints about the program that were concerning.

Here’s what investigators found: borrowers would notify their loan servicers of their intent to enroll in the program, then make it years into the repayment process before being told they didn’t yet qualify because they had the wrong type of loan, the wrong payment plan or the wrong type of employment.  In many cases, information may have been coded incorrectly on application forms.

Frotman’s resignation followed a report he authored in June 2017, titled “Staying on Track While Giving Back,” in which he raised the first alarms about PSLF. “Many borrowers attempting to invoke their rights under federal law to these protections point to a range of student loan industry practices that delay, defer, or deny access to critical consumer protections,” Frotman wrote in the report’s introductory letter.

The Frotman report provided more detail than the “official” report card, noting complaints about student loan complaints increased 325 percent from the period of March 1, 2016, through Feb. 28, 2017. The report singles out the PSLF program, saying it could be improved, and complaints mitigated, by making several modifications:

Clearly, creative solutions such as PSLF are required as the country grapples with the growing student debt crisis. Mandatory public service (often military) is common in many western-style democracies. As public service sectors such as teaching and law enforcement are often desperate for new recruits, PSLF provides a pipeline and a win-win for debt-burdened students and local communities.

We will continue to follow developments in the PSLF program. 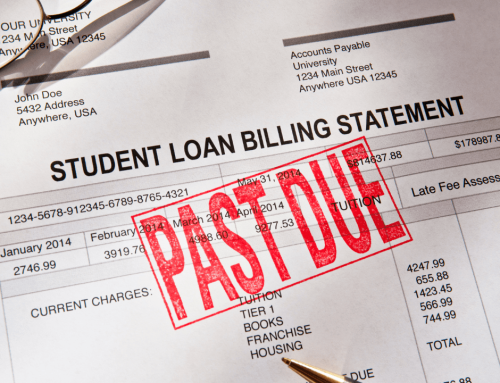