The Financially-Strapped Consumer Next Door

NOTE: The following post is reprinted with permission from PYMNTS.com. It features an interview with Steve Aschbacher, Vice President, Business Development for Unifund and Recovery Decision Science.
Financial fragility doesn’t always present the way most consumers’ imaginations tells them that it will. The most common perception people have of the financially-fragile customer aligns most closely with either the “On the Edge” consumer profile or the “Shut Out” profile described in the PYMNTS/Unifund Financial Invisibles Report.
And there are some compelling reasons for those associations, as both of those groups share characteristics that are familiar to what the popular imagination associates with being financially fragile. Neither group makes much use of mainstream credit products – On the Edge consumers mostly by choice, Shut Outs because their previously spotty financial history tends to lock them out of offers. Both groups are associated with living paycheck-to-paycheck, and both report difficulties in making monthly ends meet.
But appearances can also be a bit deceiving. As Karen Webster pointed out earlier this week, when one digs a little deeper into the numbers, a curious trend starts to emerge. The On The Edge look, well, a bit less on the edge and a bit more like “solid financial citizens” with college degrees – low debt, only a minority (43 percent) living paycheck-to-paycheck and a majority saving money (57 percent). They rarely use credit cards, and only about 5 percent report having student loans.
They’ve taken that edge and seem to be building it into a nice secure porch to stand on.
The “Second Chances” group, on the other hand – consumers who’ve suffered a previous financial shock and have managed to climb back into mainstream credit markets, usually based on their profession, income and earnings potential – are not looking nearly so stable. And Webster wondered if perhaps Second Chances are “ticking time bombs” threatening to detonate on lenders, merchants and the economy as a whole if something doesn’t intervene.
It is a subject she took up when she sat down with Unifund VP Steve Ashbacher to talk over the results, and what it means for the future of the consumer economy. Ashbacher readily agreed with Webster that there is something a bit alarming in the numbers – particularly in an economy that is strong by so many counts.
“Many high-income earners are living paycheck-to-paycheck. We are proving that here,” Ashbacher told Webster. He also noted that these consumers in many ways closely resemble “No Worries”-classified consumers, who mostly pay their bills on time and seem to manage credit relationships with minimal difficulty or expense. They have similar amounts of education and they earn comparable amounts of money. But behind the scenes, one group is able to save and to avoid late payments and delinquencies, and the other is not.
“The obvious conclusion to draw is that they are living beyond their means, or at least that their income is not keeping up with their expenses,” he continued. “The problem is that just opens up a gigantic can of worms – how can that be? How do some high earners have expenses that are outpacing their incomes so rapidly that they are visiting pawn shops in some cases to get access to funds?”
But, as one would expect in opening a gigantic can of worms, the explanations and solutions are complicated and a bit wiggly.
Making Better Use of a Second Chance 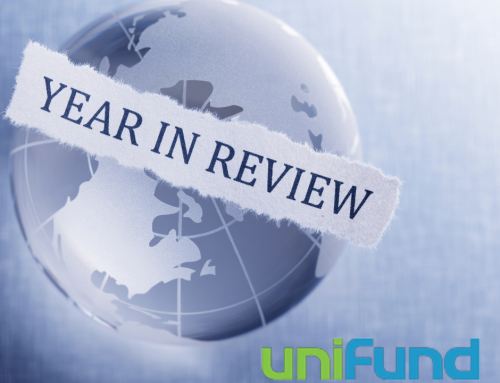