The Baby Boom generation – those Americans born between 1946-1964 – constitutes 29 percent of the population, with ages ranging from 55-73.

Given the significance of the Boomer population, the Federal Reserve Bank of Atlanta has focused much attention on the increases in elder financial abuse. Not surprisingly, such increases are fueled by the sad reality that many within the senior population are susceptible to the proliferation and sophistication of exploitation attack channels, thanks to the internet. None of this is likely to slow down so education is critical.

Let’s review some of the more common financial scams targeting the elderly, based on information from the Fed:

Most elderly financial abuse is committed by family or other people who are trusted with care of the elderly, which makes the crime more difficult to detect. Such abuses range from the transfer of property or securities to the theft of liquid assets through check writing or ATM withdrawals. 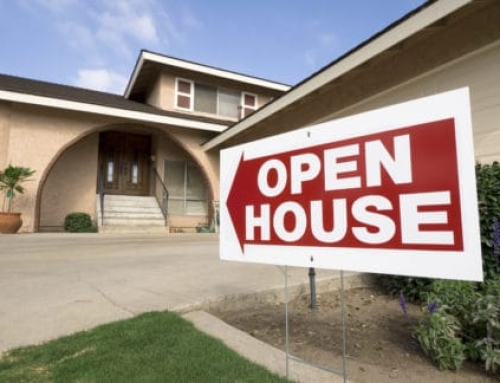 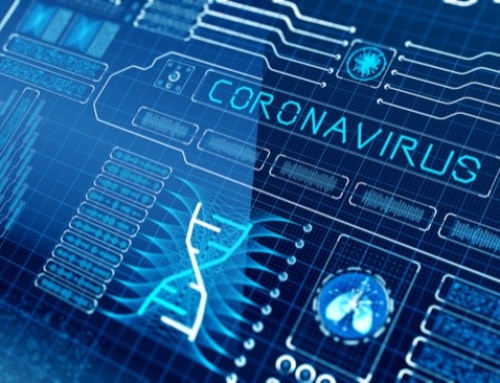